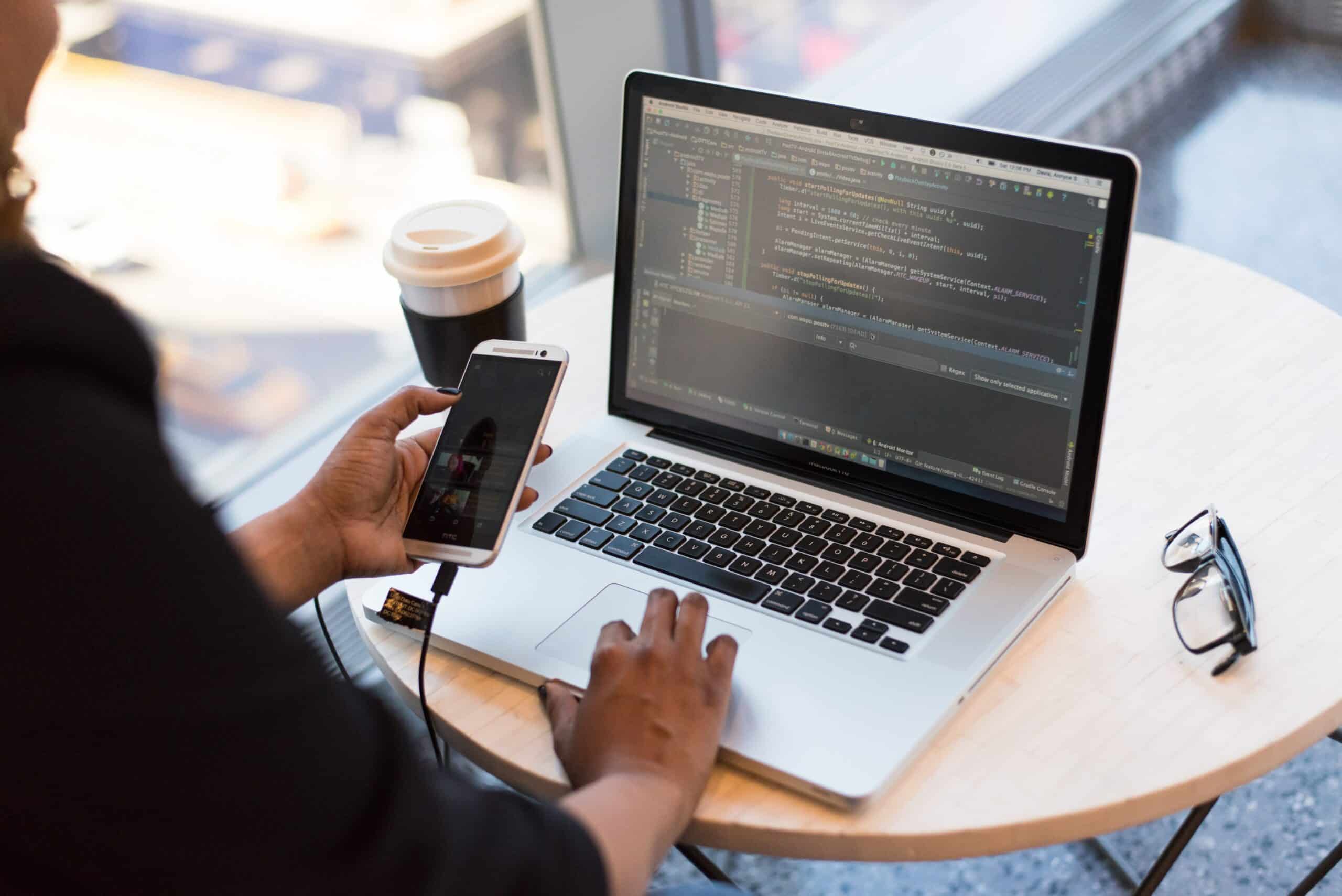 Back in 2010 I had 0 clue about SEO. Like, seriously no clue. I don’t think I’d even heard the word before. I was a journalist. I was working as a TV reporter and print journalist. I was also doing a master’s degree in Corporate Communications and Marketing management. Somehow, we didn’t learn much about Search Engine Optimisation there either.

Then, I somehow got a job in PR. I liked it. But I missed writing in a more creative way. I missed telling stories and speaking to an audience. A friend suggested I could open a blog, more specifically a travel blog. Given that I liked travelling so much, it sort of made sense. So, that’s what I did.

It first started on a free WordPress site (you know, the ones where your domain is yourdomain.wordpress.com) that quickly started getting traction. And later on, moved it to my own domain. The thing was I still had no idea how to attract traffic or readers in an organic way. So, I started dabbling in SEO, testing stuff, playing around with structures, keywords and all that. In the end, I had nothing to lose, and it was the perfect testing ground for experimenting with things.

While it may not have been the most orthodox way of making my way into SEO, I did learn lots and I am where I am because I started there.

Fast forward to 2013 and I had managed to build an audience and bring what I thought was a good stream of readers that engaged with my words, photos and content. I even dared to use the blog as my portfolio when I applied for a role, I thought I wouldn’t get. But then, I got it. And as I advanced in my career as a Content Manager and Strategist, I still used the blog as a testing board for ideas and experiments I didn’t want to play with on my employer’s website.

So, why do I think blogging is a really good introduction and way to get into SEO? Here are some of my thoughts – and I’d love to hear yours if you have some.

1. Because it allows you to learn at your own pace and in an organic way

Just pick a niche or a topic you’re passionate about and get creative and experiment. Easy as pie.

2. Because you’ll grow something from scratch

Sometimes when we work with client sites we have to deal with a lot of legacy errors and issues. Things that you don’t know how they got there. When you’re starting from 0 as a blogger, you control every step. And you won every loss and every win. Also, because your audience is smaller, there are less risks.

I don’t know about you, but the feeling of creating something from scratch, testing, playing around, trying things and getting SEO wins feels absolutely fantastic. It’s like a game. You set all the pieces, and when you get to rank on the first 5 positions of Google Results, that, let me tell you, is an utter rush of joy.

4. Because a smaller site is great to play with and test different tools before you roll them out onto bigger sites

That way, if something breaks it’s no biggie. If something doesn’t work out, there won’t be any consequences. If you don’t know how something is set up and ends up looking wonky, no problem. It gives you plenty more freedom to take your time and maybe go a little bit crazy. And when things work out, then you can roll them out onto bigger sites.

5. Because there is no pressure

True. When it’s your project and you don’t need to answer to anybody else’ goals and KPIs, the pressure is lower. Something doesn’t hit the target? That’s fine. A page takes 7 months to rank decently? Again, that’s fine. Slow and steady wins the race and having full creative and technical control give you plenty of freedom.

I remember testing lots of things on my travel blog when I joined Skyscanner as a Content Manager. Plenty of the things I did in the end on that site, I had tried and tested first on Mad About Travel. Being a self-learner definitely helped build a lean way of thinking and approaching SEO. And over time it did help increase traffic x1500.

And you, how did you get into SEO? What’s your journey been? Leave a comment and share so we all can learn… and realise that there’s not just one path into Search Engine Optimisation.